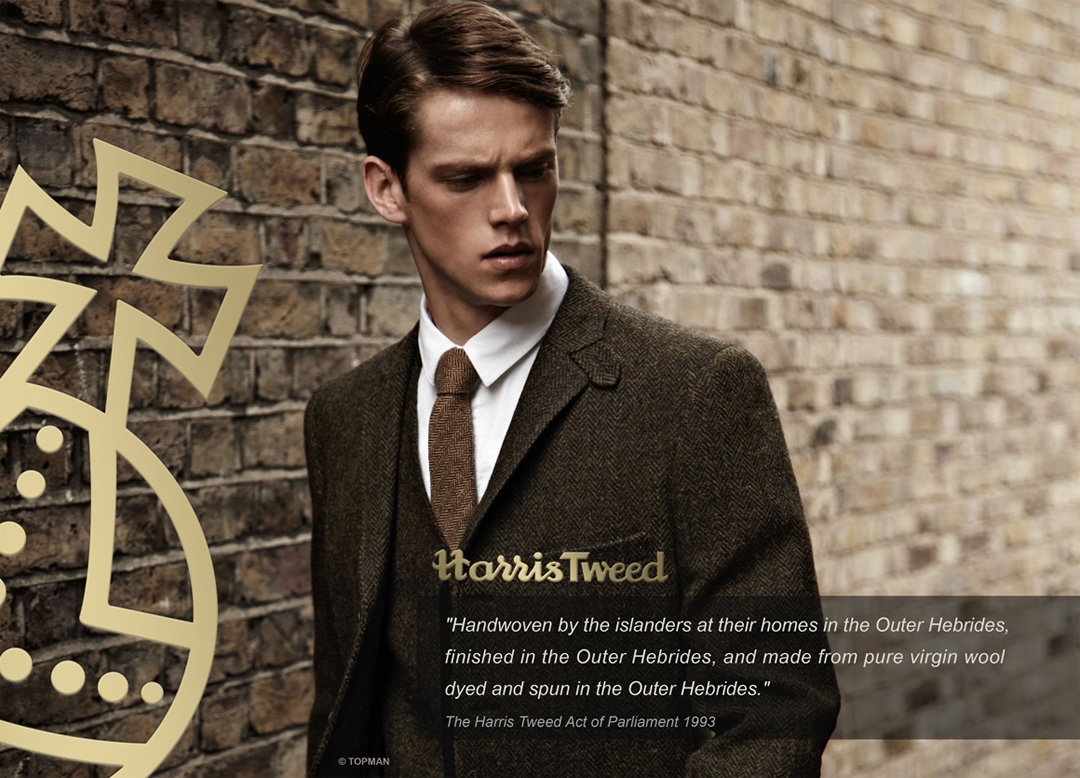 The Campbell family tradition is the weaving of Harris Tweed. The story of four generations of tweed weavers from Plockropool, now Harris Tweed and Knitwear.